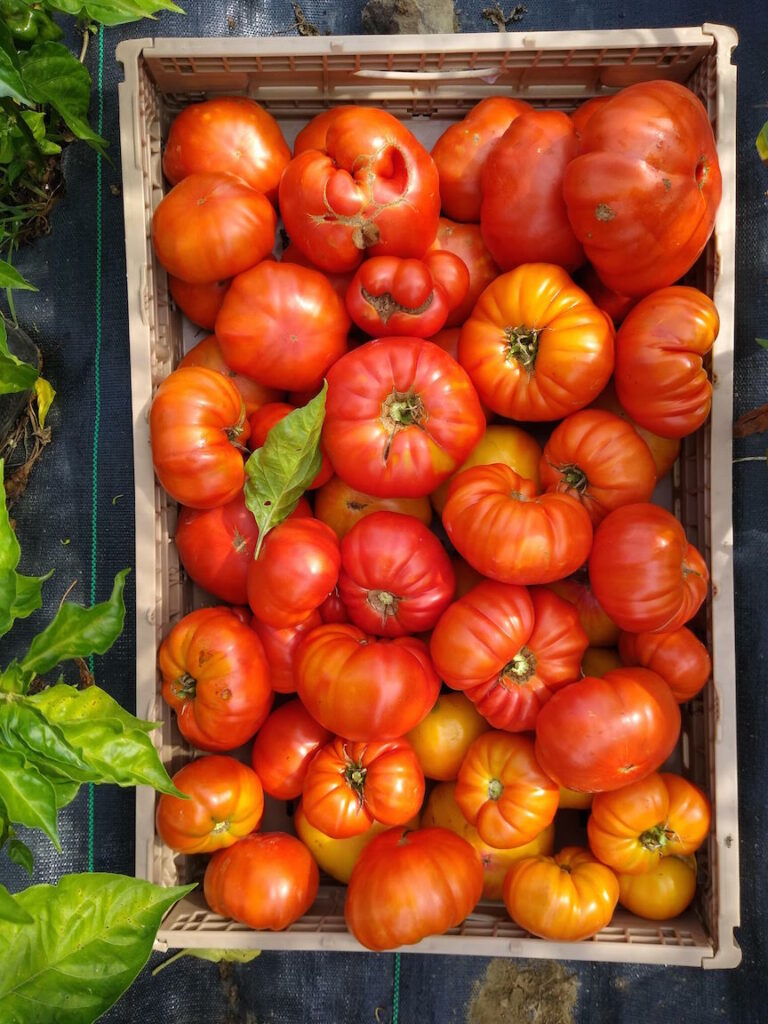 Click here to place your order for this week (please give us 24 hours lead time before your desired pick up date/time).

** There’s no longer a limit on the number of eggs you can buy!

You can now find us at:

Boy it’s hot and humid. I did a marathon of 3 farmers markets Friday through Sunday and there was a customer consensus that summer should be over! I know, comparatively, we haven’t much to complain about around here (weather wise). I feel like we are buffered by the edges of the Appalachian mountains and far enough from Lake Erie to get minimal weather effects.

I grew up in Williamsburg, VA and near Harpers Ferry, WV and both places had a swampy all encompassing humid heat. By the peak of summer I’d feel like I could swim through the air. And that’s how it’s felt here lately. We don’t have air conditioning in the house, so we spend a lot of our time outside, as it’s cooler out than in.

We’ve had plenty of rain this summer, which has been a blessing on my irrigation responsibilities. That said, we’re taking more visits out to the pigs and chickens to ensure that they are getting enough water to drink and for wallows. Pigs can’t sweat, so it’s important that they have a muddy hole to cool off in. Sometimes they are so mud caked, we can’t tell one pig from another!

Our tomatoes did a better job this year than last, but still succumbed to some kind of blight. The plants look awful, but there’s still fruit on the vines. I suspect that it’s because we reused some landscape fabric as mulch from the year before. We’ll have to figure out a way to sterilize 50′ long sections of landscape fabric or buy new material for tomatoes each year. We can always utilize the used fabric on other crops that aren’t affected by blight.

We have a good crop of beets and carrots, both of which have been weeded and tended to and show less damage from various rodents that like to dine in my fields. The carrots aren’t quite ready yet – but we can see them and it won’t be long. You’ll definitely get a couple of nice sized beets this week!

We’re nearing the “8 weeks before frost” date, which gives us around 60 days to plant and harvest any summer crops that will be harmed by the cold weather. It also tells me that we can start planting fall crops, as we should have break in this heat and get a chance to grow more peas, spinach, arugula, kale and all those lovely greens again! We do have a couple high tunnels that we’ll use for season extension – but they need to be planted soon and the crops need to get to full size before we lose enough daylight for them to thrive and grow, rather than just “stay alive”.

Wanda, our new Red Waddle sow, had her 13 babies, but unfortunately developed mastitis (mammary infection) shortly after giving birth. We’ve had cows develop mastitis, but never a pig (after 6 years, the vet was amazed), and Wanda went far beyond just a minor infection.

In the days to follow, she refused to get up, eat or feed her babies, so we moved the little piglets into the pen with Lilac as a wet nurse. The vet was scheduled to give Herman and Lilly (pet pot-belly pigs) a check-up, and stopped to see Wanda on Tuesday (about 48hrs after labor). The diagnosis was not good. Not only had she developed mastitis, but the infection had gone septic (spread through her body via blood) and was wreaking havoc with her internal systems.

We immediately began penicillin** injections (25cc is alot!) to kick the infection, as well as several days of anti-inflammatory shots! She was also drinking packets of electrolytes, and I attempted to give her a mastitis remedy (injected into her teat via the milk hole) which was the only total failure.

After 5 days of injections (twice per day), she wound up back on her feet, and was getting quite upset every time I came around (probably the 16ga needles). I haven’t been able to get close enough to finish her penicillin regime (should’ve been another 2 days) since Saturday, but the fact that she’s mobile, aware and actively avoiding me is hopeful.

After trying many different vegetables and fruits, she gladly gobbles up apples and pears, and has taken a liking to Herman and Lilly’s low-calorie food pellets. While it’s a more expensive food option, we are very glad that she’s starting to behave like a pig again and seems to be on the mend.

Lilac (wet nurse) has done a commendable job with the extra work. She adopted all of the babies, but has had a few unfortunate losses. While there were clearly roll-over deaths, with 16 piglets, it was hard for her to even lay down as they swarmed her teats! Several others were found dead for unknown reasons. She has 10 left, 4 of her own and 6 of Wanda’s wattles.

Lil’ black (our largest and friendliest sow) had her babies on Friday (total of 7) and has 5 remaining alive as of this morning (Monday). We are glad to have these as our over wintering rascals, and with some gilts (female piglets) among them that we will move into the breeding herd. These piglets represent our spring pork harvest. By late April, these hogs will be harvested to launch the 2022 market season.

** Jen’s note ** We tend more towards a “survival of the fittest” mentality on the farm, and do minimal intervention, especially with antibiotics. But when it comes to the suffering of our animals, we’ll do all we can to help them get and stay healthy. Wanda is a sow and not slated for the freezer. We’re comfortable with giving her antibiotics. Her piglets were moved to another sow and haven’t been exposed to any medication.

(I used our potatoes and scallions and threw in a handful of cherry tomatoes and husk cherries. Yum!)

Heat oven to 425 degrees. On a half sheet pan, toss the potatoes and tomatoes with the olive oil, 1⁄2 teaspoon salt and 1⁄2 teaspoon pepper, and spread in an even layer.

Roast, stirring once halfway through, until the potatoes are golden brown and crispy, and the tomatoes have burst and shriveled, about 45 minutes.

While the potatoes are roasting, fill a small bowl with cold tap water and add the red onions to soak and mellow out.

In a large serving bowl, stir together the barbecue sauce, mayonnaise, lemon juice, honey, mustard, paprika, onion powder and 1⁄4 teaspoon salt until smooth. When the potatoes and tomatoes are done roasting, let them cool for 5 minutes, then transfer to the bowl with the dressing. Drain the red onions and add half to the bowl. Gently toss to combine. Taste for seasoning, adding more salt and pepper as desired. Garnish with the remaining red onions and the fresh dill, and serve. 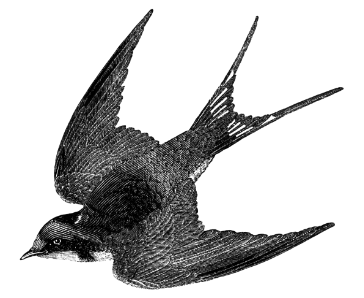